Curtis, father of the groom, simply wants to make a memorable toast. But before he is able to raise his glass, he must defend the time-honored ways of his past, including his attire. Cultures clash when a surprise guest is announced, threatening to throw convention out the window. Curtis finds that balancing the standards of his late father and the needs of his future family may prove too messy for a black tie affair.

AUDITIONS:: Jerry Watson, our Board president, is directing Black Tie, a comedy by A.R. Gurney, to run in April. Roles are available for 3 men, 2 women: Auditions will be held in the BCT Academy space located in the strip mall behind the theatre. Audition dates are Sunday and Monday, Feb. 21 and 22, both at 7 PM. For information, contact the director at jerryface51@gvtc.com.

The setting is a hotel room where the parents are trying to get ready for the rehearsal dinner for their son. His fiancee (never seen) has some non-traditional ideas about the whole event, the wedding party is in the pool, and there is the question of wearing a tux looming over it all.

BCT thanks the GVTC Foundation for co-producing Black Tie. 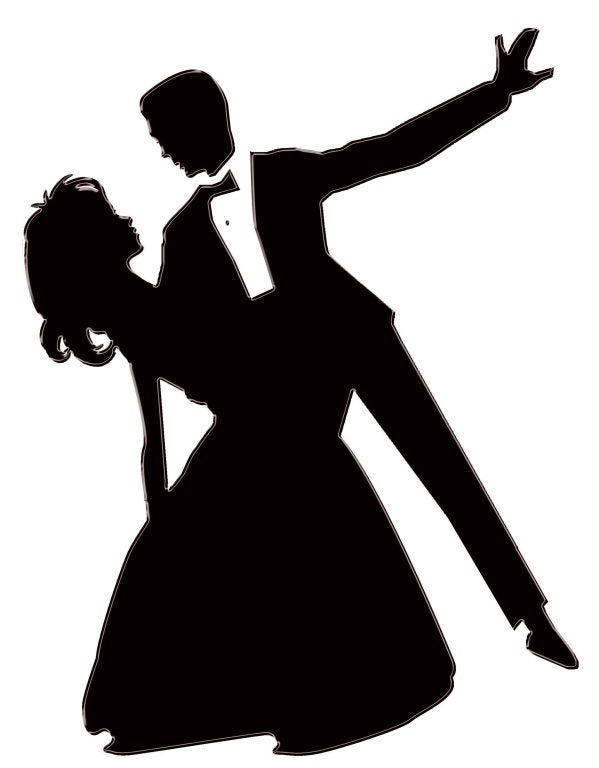