This classic Neil Simon comedy is the story of two top-billed vaudevillians, Al and Willie, The Sunshine Boys, who worked together for over forty years. Now they aren’t even speaking! When CBS requests them for a “History of Comedy” retrospective, a grudging reunion brings the two back together, along with a flood of memories, miseries, and laughs. Besides remastering their sketch, the two men have numerous issues to work out before they are ready to return to the public eye.

Auditions for FTC’s spring comedy The Sunshine Boys will be held Monday and Tuesday, February 15 & 16, 2021 at 6:30 p.m. at the Steve W. Shepherd Theater, located at 1668 Highway 87 South in Fredericksburg. Actors will also be asked to read scenes from the script. Audition sides will be available to be checked out from the FTC Box Office starting Monday, January 11.

Because of current circumstances, video auditions may be submitted. All video auditions must be sent to Executive Director Steve Reily at fbgtheaterco@verizon.net with the subject line “Sunshine Video Audition”.

If you have any questions, you can email the theater office at fbgtheaterco@verizon.net with the subject line “Sunshine Auditions”.

Schedule: Rehearsals are typically Monday through Friday, 6:30 pm to 9:00 pm.

One-half of the great vaudeville comedy team of Lewis & Clark; Willie is a bitter, sarcastic old man, but he hasn’t lost his comedic knack; he’s always dead-on with punch lines and timing; he appears self-absorbed and wrapped up in his own life, and doesn’t show any signs of sentimentality or empathy, yet there’s something wholly endearing about him.

the other half of Lewis & Clark; Al is the more timid straight man to Willie’s explosive temperament, yet he can dish it out on an equal level; he accepts the limitations of old age and has learned to enjoy his golden years; however, it’s obvious he misses his old partner and the good times they shared.

Willie’s nephew and agent; Ben cares very much for his uncle and really looks up to him; he tries to find work for Willie, but Willie’s age and personality make this a very difficult task; a practical, hardworking family man, Ben really didn’t inherit any of his uncle’s sense of comedy.

A young production assistant; everything rolls down onto Eddie’s shoulders, and he’s carrying a great weight trying to get this production ready for broadcast.

An actor playing the role of a patient for the TV broadcast; overacting a bit, he often comes across as a hypochondriac.

Another character for the TV show.

A mature and practical woman who enjoys her time caring for Willie; she seems to be the only person who breaks through his crusty exterior. 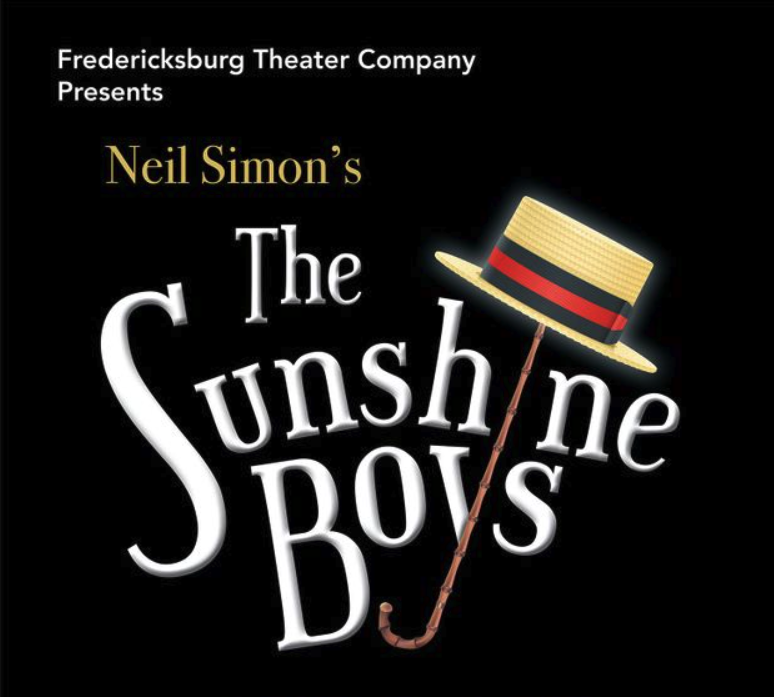