The War of the Worlds: A Panic Broadcast
by Wimberley Players

An alien invasion throws humanity into chaos in Wells's classic sci-fi novel The War of the Worlds--but all it took to cause real-life panic in the streets was Orson Welles's 1938 radio adaptation, which listeners took for news. Now, ten years later, the WBFR radio ensemble recreates the colorful events surrounding the infamous evening, including the full original broadcast. Complete with vintage commercials and live sound effects, this radio-play-within-a-radio-play is a thrilling homage to the form’s golden age and timely reminder of what fear can do to a society.

Places:​ A Studio at WBFR, a metropolitan radio station. With some action suggesting Studio One at CBS in Manhattan and other locations

War of the Worlds: The Panic Broadcast

adapted by ​Joe Landry from Orson Welles's radio play based on H.G.Wells's novel.

The Wimberley Players are committed to casting productions based on the highest level of talent regardless of race, ethnicity, gender identity, sexuality, body-type or age. Everyone who is dedicated to creating amazing theatre is encouraged to audition with The Wimberley Players.

This is a play in radio play format and will have a small live audience as well as be live streamed. Director:​ Trish Rigdon

Process: ​There are two options for auditions - Zoom auditions or taped auditions. Once you’ve signed up for an audition, sides will be sent out on ​Friday, January 22nd​.

All sides will be sent out ​Friday, January 22nd​. If you have chosen to do a taped recording, you will also receive a link to a google form for you to submit your audition videos. Further instructions about sides will be provided after requesting your audition.

Rehearsals will mostly be done via Zoom, with in person rehearsals the week before the show. 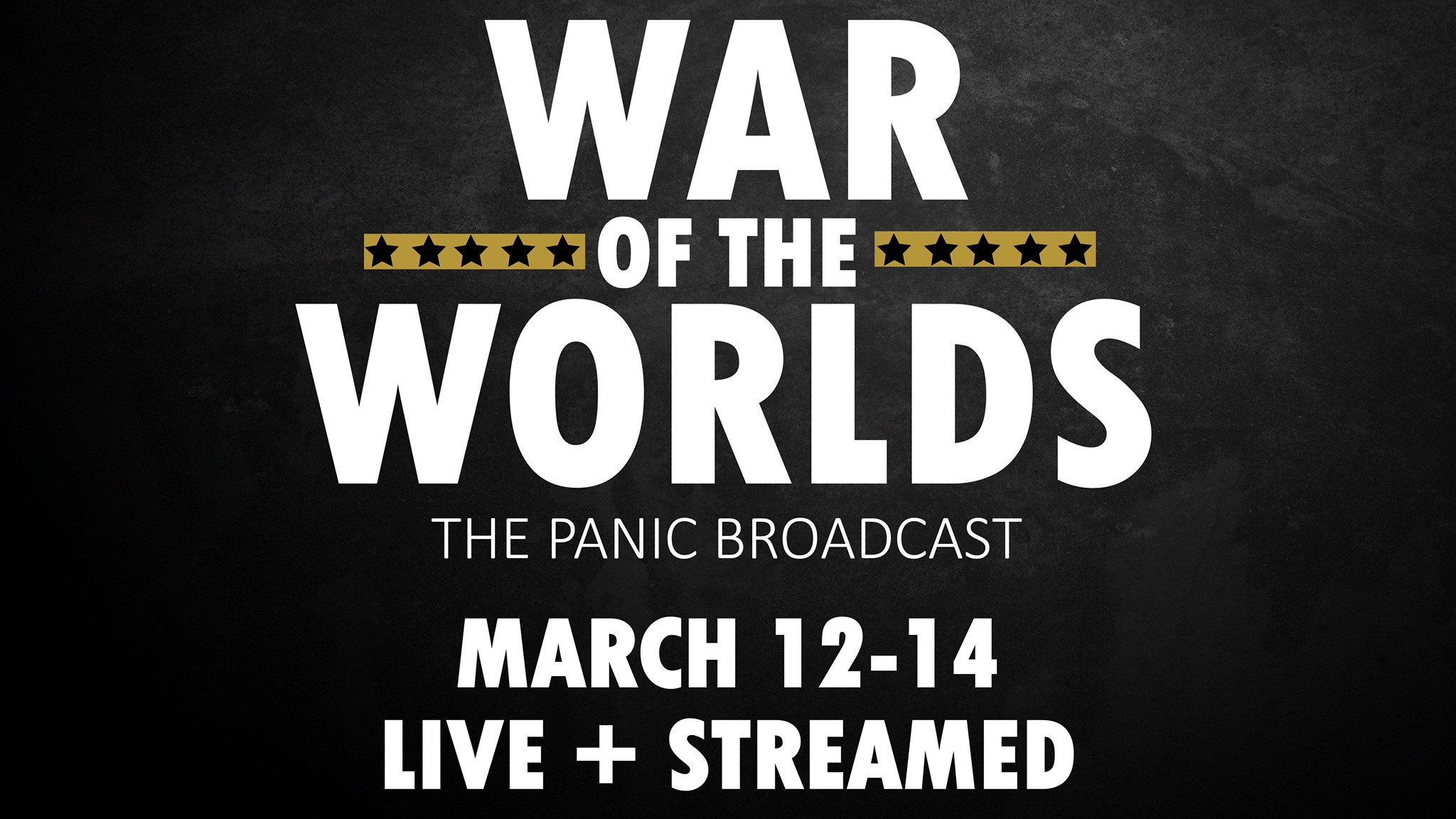