Process: Prepare a dramatic 1-2 minute monologue.  You will also be asked to read from sides provided

electronically in a dropbox file. Ten-minute slots will be scheduled. Rehearsals begin Sept. 28th and will be

Please schedule a reserved audition time slot by emailing the address below.

R.M. RENFIELD: a resident patient at the sanitarium; a zoophagous maniac; under Dracula’s influence (Yorkshire English)

COUNT DRACULA: a boyar, a count, a vampire of the Szekely people who were originally from an ethnographic area in present day Romania, previously a self-governed territory in Transylvania, which became part of Hungary in 1867 and joined the Kingdom of Romania in 1920. He is generations older than the decade in which he lives so his accent and demeanor reflects his noble aristocratic roots not the present Victorian era.

For information and to schedule audition, please email auditions@wimberleyplayers.org 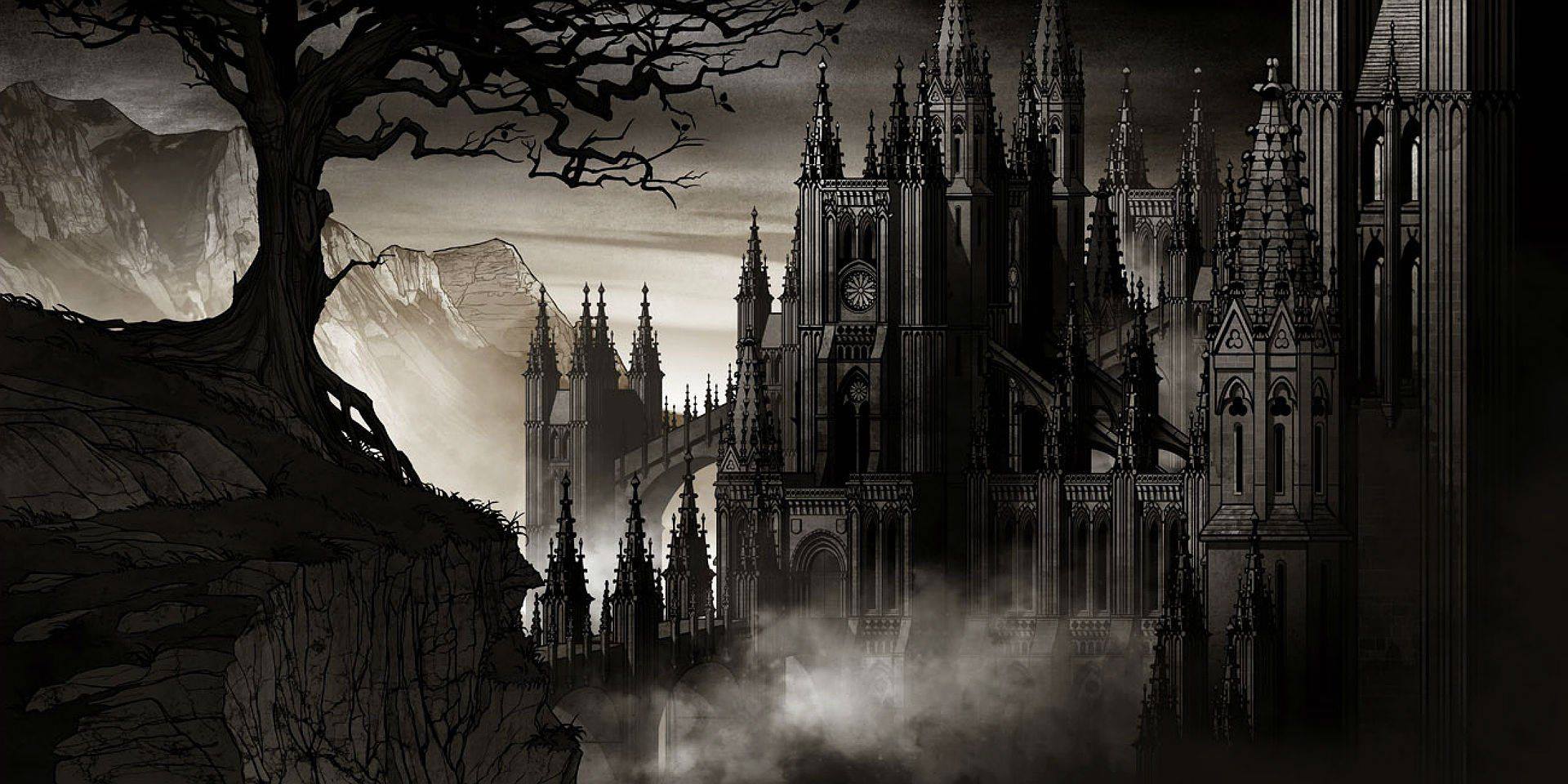