Emily Silverberg is a writer who is down on her luck after losing her job at a pseudo-health startup. Her job was supposed to cover IVF and infertility treatments, and now she can't afford them. (She's got a lot of debt from her MFA program.) Her supportive husband, Max, encourages her to apply to work at a bigger and better company—the health food empire Greener Pastures—but before Emily can even apply, she gets a mysterious message from the company's recruiter, who asks her if she wants to be part of something bigger than herself. Once Emily starts working at Greener Pastures, she begins to suspect something’s not quite right. The company's mission is to "to feed the earth," and...let's just say they do that very literally. (Spoiler alert: The company is just a front for a demon vegetable god-worshipping death cult. Yes, you read that correctly)

Human Resources takes a twist from work-place satire to full-on B-horror comedy. It's a campy, over-the-top musical that asks us what we'd be willing to give up for purpose and a place, while simultaneously tearing down the systems that prevent us from truly succeeding.

By Mallory Schlossberg, arrangements and scoring by Alexandra Smith

note: geographic location not given - AUSTIN??

Send a headshot and resume (or photo and list of your experience) and your audition video to humanresourcesthemusical@gmail.com.

For your audition video, sing a song that you feel best represents your voice and acting ability. (Use a backtrack - you can find karaoke for everything under the sun on YouTube and Spotify. Please no a capella recordings.) A monologue is optional, but not required. We will review your submissions and then call people in to read and sing for specific roles. If callbacks are needed, we will call you in again. (Everything will take place over Zoom.) Please indicate if you are interested in a particular role.

Production staff: Send your resume and what you are interested in doing.

Please submit no later than August 21. We will bring people in to read and sing between the 23 and 29, and cast August 31.

The Recruiter - Our partisan narrator. She is the recruiter for Greener Pastures, and is complicit in their mission. We ultimately learn why towards the end of the show. She's alluring and seductive, while still professional. She's timeless and ageless. Requires exceptionally strong vocals - ranging from a low alto to a very, very high belt.

Emily Silverberg - Our protagonist. Emily is 36 and has struggled with infertility. She ultimately takes a job at Greener Pastures, which sends her spiraling into a moral crisis. We should want to root for her. Lyric soprano with the ability to belt.

Max Silverberg - Emily's husband. He is unfailingly supportive of her. He's a graphic designer putting himself through coding boot camp, but he'd never ask Emily to learn to code. Strong tenor.

Isabelle Hood - The head of the creative department at Greener Pastures. A powerful career woman of extreme poise. 40 years old. Legit mezzo with strong rock-pop belt - must be able to switch between styles seamlessly.

Zinn McMorgeson - The CEO and founder of Greener Pastures. We never physically see him - he's always on a Zoom call represented by a stock photo. A real showman. (He's also actually the demon vegetable god everyone at Greener Pastures worships.) Baritone.

Margot Quinn - An employee on Isabelle's team who absolutely loves everything about Greener Pastures, and is very, very devoted to the company. Bright mezzo with a mixed belt.

Danielle Michaels - A pregnant employee at Greener Pastures who starts on the same day as Emily. She suffers an unfortunate fate.

Jason Michaels - Danielle's husband. Sings in a trio with Matt and Max. Tenor.

Matt Jordan - Laura's husband. Sings in a trio with Max and Jason. Tenor.

Brad - An employee at Greener Pastures who works in accounting

HR rep at Wellspace- The HR rep that lays off Emily in the beginning of the show.

Ensemble  - employees at WellSpace and Greener Pastures, including those with small solos, as well as other ensemble parts in group numbers

Rehearsals will consist of staging, recordings, working through the music and script, and preparing for the virtual production. We will base the rehearsal schedule on actor availability.  Principles will be called between 1-3x a week, but no more than 3. This does not count for tech week/opening week. Rehearsals will never be longer than 3 hours at a time, and will only fall between the time frames of 7-10pm CT during weekdays, 9-12 or 2-5 on Saturdays, or 2-5 on Sundays. Again, the schedule will be based on your availability each week.

You may be asked to spend time on your own recording vocals for the show, since all group songs need to be prerecorded for a Zoom show. We are also putting together demos, and will need the cast's voice on these recordings. We will be putting the music on Spotify, Apple Music, etc. We will also record some videos for YouTube for promotional purposes (which you can of course use in your reel, on your website, etc). We are going to try to get eyes and ears on this!

As of now, there's no guarantee actors will be paid, but profits from ticket sales (which will be pay-what-you-can), etc will be split appropriately among those involved. The goal here is to develop a new work and get it in front of people, so it's critical that you're excited about being a part of something scrappy and new.

We're looking for those who are interested in being involved on the production side of things - whether that's designing digital sets, marketing, graphic design, sound, or something else you want to do. 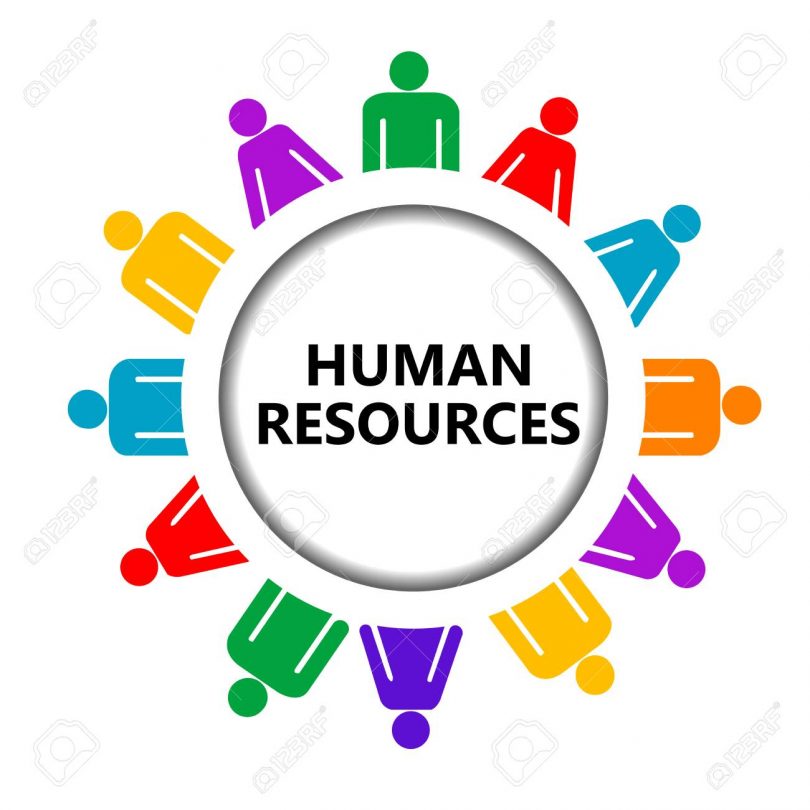