Quickly becoming popular across the US, The Outsider explores how the populace can sometimes be manipulated by political tricksters in the modern electoral landscape - and how maybe there's a better way to look at things. But it never gets mean-spirited, gaining its laughs from human foibles we all experience. 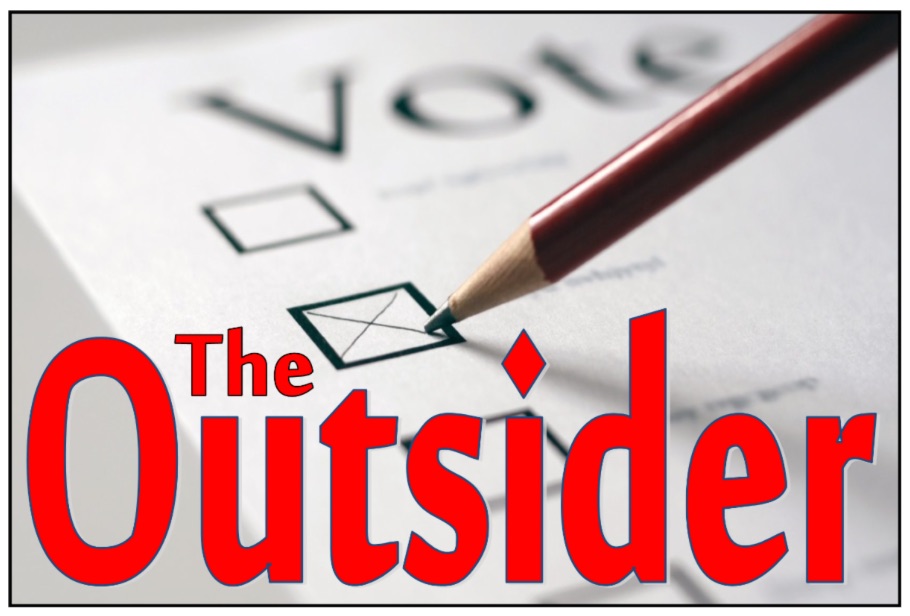