This is the story of a good man trapped in the shadow of a great man. Funny, moving, and theatrically inventive, this high-energy play balances witty comedy and dramatic mystery to recount the last great tale of the legendary Sherlock Holmes as seen through the eyes of his trusted friend and colleague, Dr. John H. Watson. From pantomime to Punch and Judy and with the theatrical ingenuity of Broadway’s The 39 Steps, the comedy Watson tells a grand tale of heroes and villains that will captivate audience members until the very end! For more info, visit the publisher’s website.

Electronic Auditions at The Vex

“Watson: The Last Great Tale of the Legendary Sherlock Holmes”

The initial round of auditions for this production will be handled completely through electronic submission.

·      All roles will be cast as volunteer positions.

·      Review the rehearsal and performance schedule below.

·      Email The Vex at vexler@jcc-sa.org by Thursday, January 23rd with your name and phone number to receive further instructions on how to submit an audition. (As we are holding electronic auditions, some auditioners may be asked to submit a video of a monologue. For now, just let us know you’re interested.)

Rehearsals will begin in mid-March. There may be a few scattered meeting and read-through before then.

A typical Vex rehearsal schedule is Monday through Thursday, 7pm-10pm.  Friday and weekend rehearsals are scheduled as needed throughout the rehearsal period.

The final two weeks and weekends of rehearsals include technical and dress rehearsals with the full company called.

General note: In our production, actual actor ages, gender and ethnicity may be flexible to allow for optimum matching and chemistry between actors. We are primarily searching for actors who have strong comedic timing and are adept at physical comedy. Many actors will be playing multiple characters in a very physical ensemble format.

Professor Moriarty – Male, 30s - 50s. The reptilian arch-nemesis of Sherlock Holmes. Will begin the play as a stagehand as well as play six characters in Victoria Station.

Irene Adler – Female, 20s – 40s. Tough, brash, and intelligent. She is the only woman to outsmart Sherlock.

Queen Victoria – Female (or male!) 30s and up.  Animated and petulant British monarch.

Assassins / Stagehands – All types & ethnicities; male and female. They play actual stagehands, moving set pieces around the stage as well as various supporting characters throughout the play. Must be athletic and versatile actors who can play several distinct characters within the course of the play. The stagehands almost never leave the stage and play an integral part in the story’s action and the play’s theatricality. 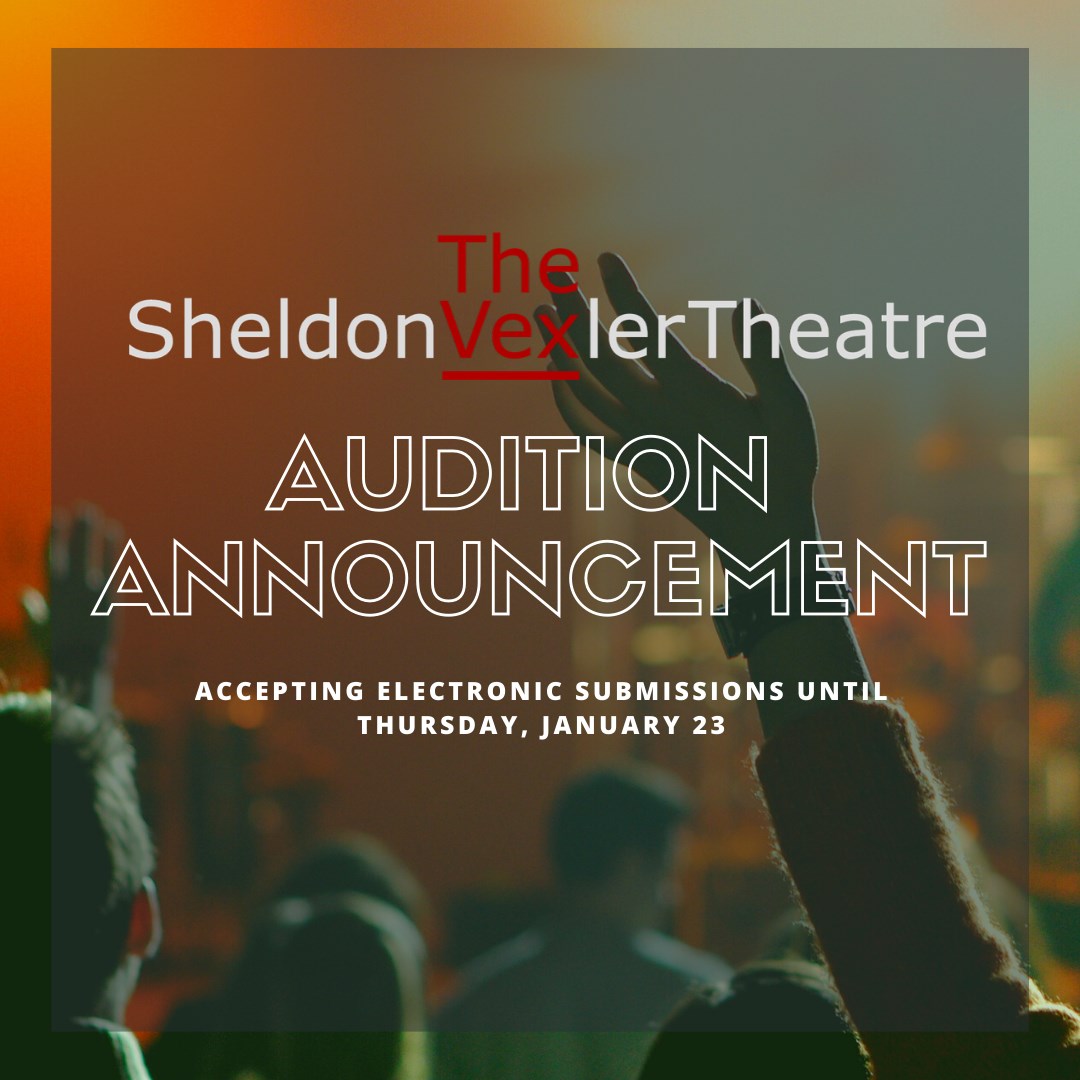