Auditions for Gay Men with Wives

Larry Stratton is the alpha dog city councilman who needs his life to be the perfect picture of marital bliss, while Mindy, his wife, wants everything to change; she hates how Larry takes her for granted, she hates the constant drive-by rap in their sewer of a city, and she hates her teaching job, but at least the kids are away for three weeks at camp. She conveniently ignores all the signs that Larry has been having sex for years with Tom Robinson, their neighbor. Larry’s mother, Ruth, an erstwhile Presbyterian church lady who came alive after her husband died, is a one-person Greek Chorus who’s able to teleport herself to her son’s house.

Tom and his wife, Carida, accept their life for what it is, except for the minor wrinkles that they want badly to have a kid, that Tom’s sperm count results are terrible and that Tom is convinced that he’s gay. How to get pregnant—Larry’s sperm or the fertility clinic, where some young man has “donated” his sperm regularly for two years?—brings about hijinks and farce, and then Larry’s brother Keith, who disappeared ten years earlier, just after giving a torrid best-man toast at Mindy and Larry’s wedding, enters. Larry wants nothing to do with him, but Tom and Carida fall for him, upsetting the order Larry has set up.  (click for more at New Play Exchange)

Please note: male on male and male on female contact/kissing is involved in the show. Actors need to realize this and be prepared for stage sexual situations, possibly in auditions. 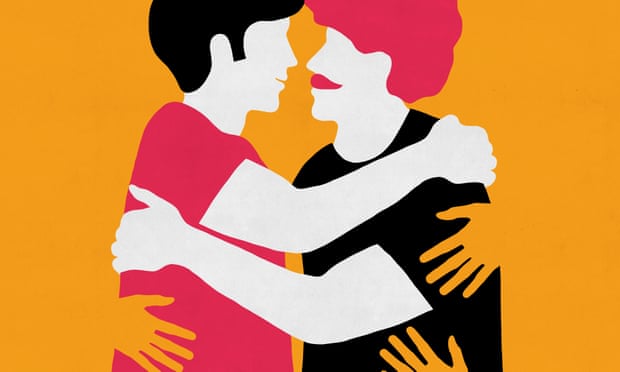