Breakfast at Joe's is a new play by April Kling Meyer, produced by Attaberry Industries theatre company and directed by Kelsey Kling. Inspired by Truman Capote's Breakfast at Tiffany's, this production is set in the modern-day with updated, diverse characters, placing them into a more realistic setting: a gay bar called Joe's.

Our goal is to give our audience a fresh interpretation of Capote's work that better reflects the intent and the mood of his original story, and that is as relevant to the LGBTQA community as his story once was. The novella delved into sexual orientation before its time, whereas the movie adaptation of his work suffered under homoerasure and racism. We will feature a cast that better reflects the community portrayed in the book and highlights Austin's community of talent.

Auditions are November 11th, 2 - 4 p.m., in Austin for the stage debut of Breakfast at Joe's, a brand new play script written and developed right here in the ATX.

This upcoming production goes onstage at Ground Floor Theatre in January, and is the recipient of grants from both The Creative Fund and the City of Austin Cultural Arts Division (fiscally sponsored by Motion Media Arts Center.)

***All races, genders/gender identities, ethnicities, and ages (18+) are welcome. We are devoted to having a diverse and eclectic cast. For more information, and to request a script and set up your audition time slot, please reach out to breakfastatjoes@gmail.com.***

Rehearsals will generally be Monday-Thursday evenings with additional rehearsals Friday-Sunday as needed and depending on cast availability. Rehearsals start after Thanksgiving and run through opening night. Accommodations will be made for holiday plans, actors are expected to be available every evening from January 2 until opening night. Performances are January 10-12 and 16-19 at the Ground Floor Theatre.

Cast Descriptions, in order of appearance:

Felipe
Lead Male, mid to late 20s, Latino
Young professional who wants to be a published poet or novelist. Instead, he is a journalist for the daily news. Has led a largely uneventful life but considers himself a tortured soul.

Johnathan
Supporting male, 60s-70s, any ethnicity
A true tastemaker, a dapper gay fellow who is polite but deeply judgmental and is extraordinarily well-networked.

Omar
Supporting male, late 30s, any ethnicity
Semi-famous rock star, finally about to make it big and attracting a lot of attention. Singer/frontman in his band “Boss Nova.” Doesn’t say much.

Perla (CAST)
Supporting female, 30s, any ethnicity
Sad and alluring, she dresses provocatively but moves slowly and carries a lot of personal weight in her posture. Tiffany’s old friend.

Brent
Supporting male, 40ish, any ethnicity
Preppie guy who gets away with wearing dress shorts with loafers and seemingly never works but always has money and looks relaxed. 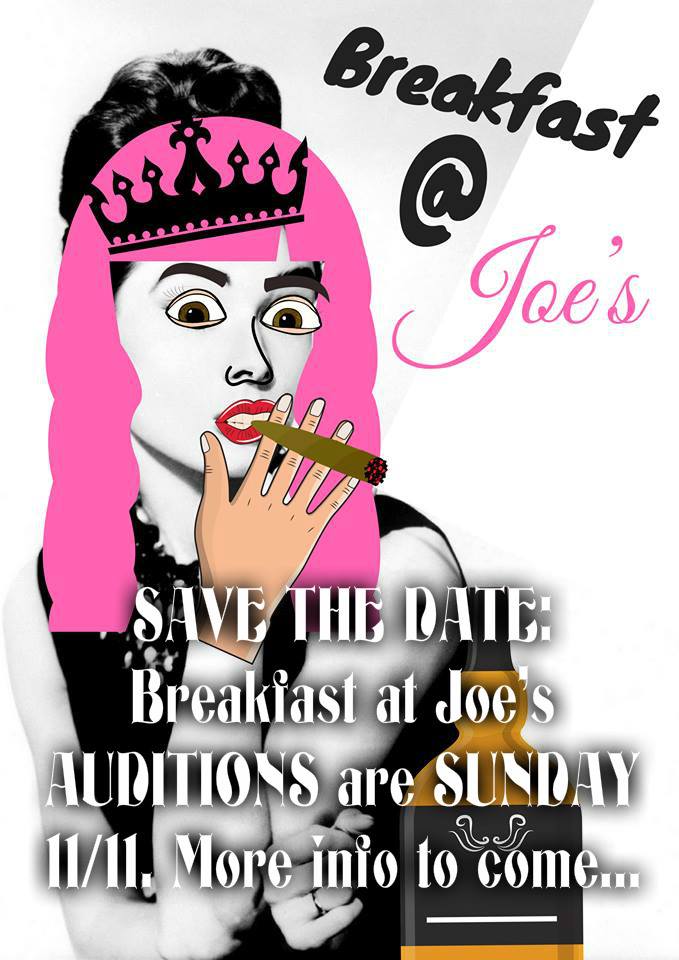