The Face of Emmett Till
by Robert King, Jr.

King Productions is excited to announce auditions for our season opener

" The Face Of Emmett Till"

Produced By Special Arrangements with The Dramatic Publishing Company of Woodstock, Illinois

Sides from the script will be provided the day of auditions. 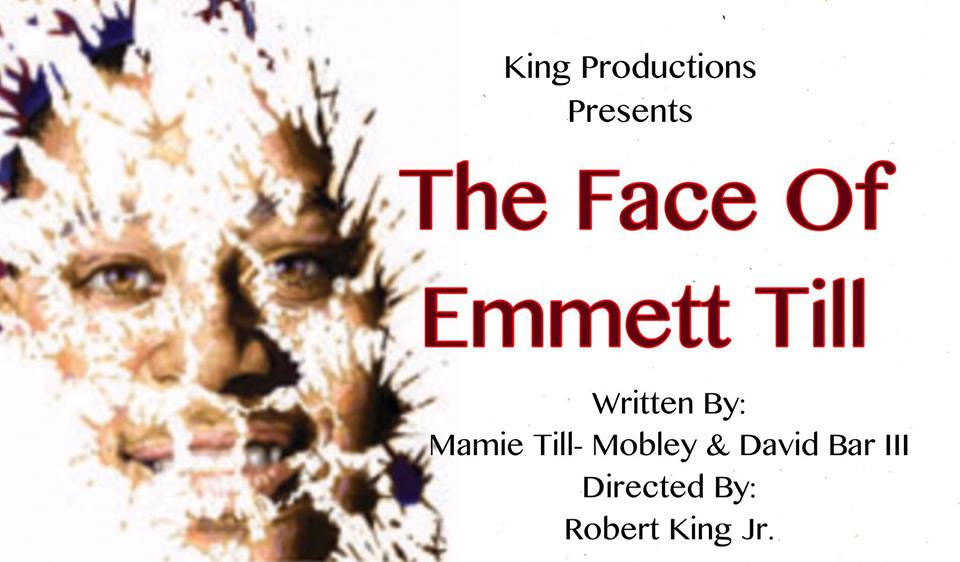