Twenty years ago, just about the same time as Doug and Susan Balentine were founding Playhouse 2000, Texas native and Pulitzer Prize winning playwright Beth Henley premiered a modern take on drawing room comedy – the type made famous by Wilde and Coward. The result is a 21st-century comedy of manners that explores of the foibles of modern marriage among the polite class. It’s sophisticated comedy for a smart audience.

Director Jeffrey Brown will be looking for a group of 3 women and 4 men of varying ages at auditions on Sunday and Monday, April 22 and 23.  Times are 2:30 and 6:30, location the VK Garage Theater.

We will read from a provided script - no advance preparation is necessary.  Perusal copies are available for a three-day check out at the Cailloux Box Office or the P2K Office inside the VK Garage Theater.

The entire play takes place in Kandall's garden on her country estate near Savannah - or maybe Austin - and will be "played in the round."

Fill out the form on the Playhouse 2000 website for any P2K show you are interested in auditioning for.  Thanks. 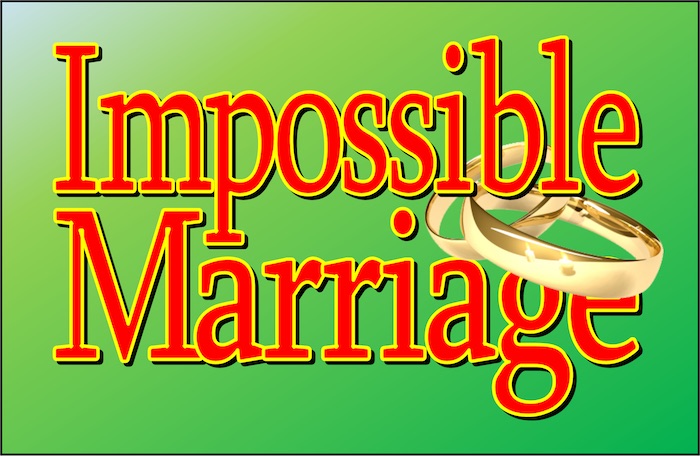