KATE and TODD seem to have a really great thing going! They’ve been dating for months, they get along, they have fun, and TODD thinks it’s just about time to take it to the next level. The next level, for TODD, means offering to hire KATE to be his live-in girlfriend. KATE takes matters into her own hands and makes a counter-offer that she believes will be a win-win for them both.

This is based on a true story.

POWER COUPLE will have a guaranteed single performance on January 30 (with a final dress/tech rehearsal on January 27, and three two-hour rehearsals in January). There will be possible follow up performances if selected for ‘Best of the Week’ and ‘Best of the Fest’.

We’re offering a stipend of $200 for cast members with speaking roles, with an additional $50 if we get chosen for ‘Best of the Fest.’

Here's what we're looking for:

KATE - Female, 35-45. Any race. Attractive enough to pass for a trophy wife. Kate has just opened her own interior design firm, and is very well-connected socially. She’s like your favorite bartender, if your favorite bartender had a really good eye for design and owned a successful small-business. I’d like this actor to have enough presence and confidence to be compelling and still assertive under duress.

TODD - Male, 40s. White. Todd is a charming, internet-wealthy, tech startup CEO. Also a psychopath (not the violent kind). It’d be easy enough to play Todd as a clueless tech-bro, but it’d be cool if I could find someone who can identify, and illuminate, some of his redeeming qualities.

Please use the subject line “Power Couple: <Role Name>".
-Name and phone number
-Two recent pictures (one full body, one headshot)
-Acting resume
-City of current residence
-Include dates for any non-negotiable conflicts you have between Jan 1 - Feb 18.

Thanks, we look forward to hearing from you! 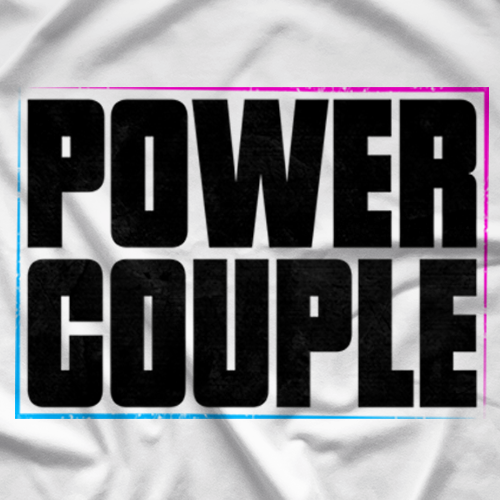