The Foreigner
by Wimberley Players

The last show in our 2020 season is the hilarious comedy, "The Foreigner", written by Larry Shue. Directed by David Bisett, this show runs on weekends from November 13th to December 6th.

"What if the one person who seems to be in the dark is really the only person who knows what’s going on? In Larry Shue’s hilarious comedy, The Foreigner, Englishman Charlie Parker is hoping for a little quiet at a fishing lodge in rural Georgia to deal with life’s disappointments. Now, he not only learns the local’s petty and hateful secrets, he also has to decide what to do about them. The only thing he doesn’t know is how much fun he can have as plans are made and plans unravel."

This show runs on weekends from November 13th to December 6th, 2020. 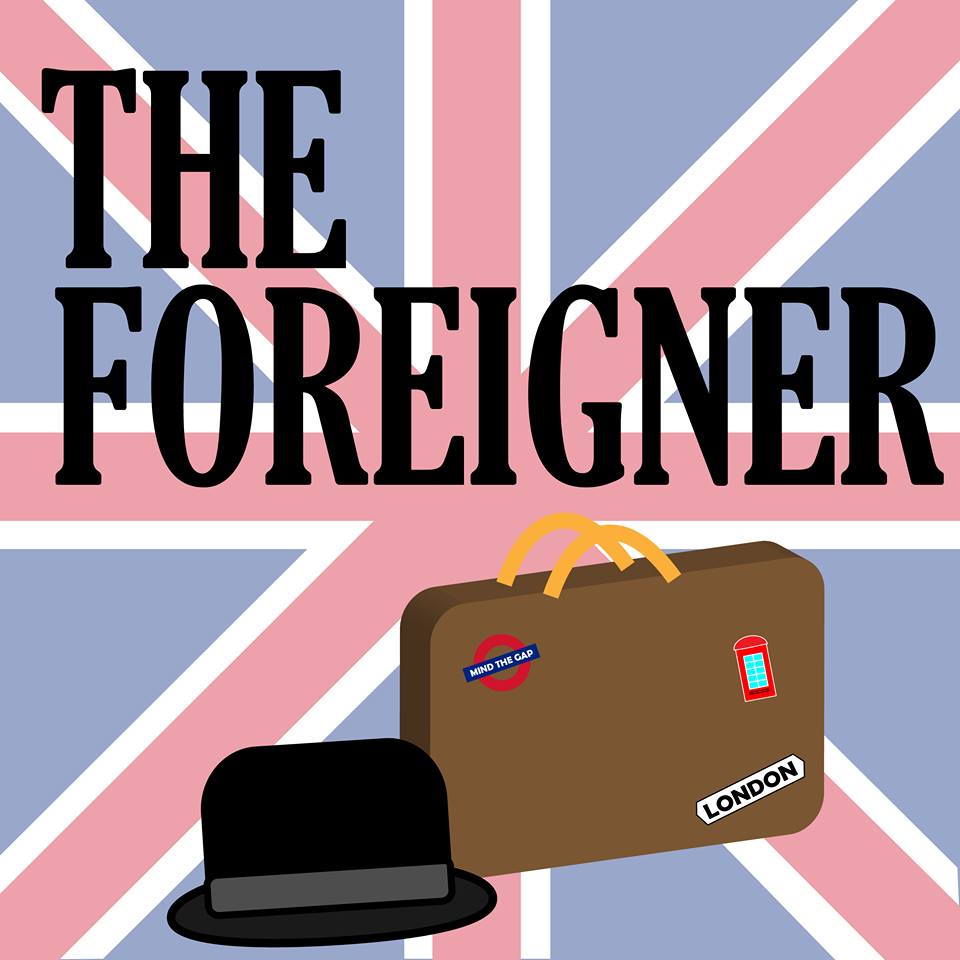