A War of the Worlds is the world premiere of a new play by Jarrett King.

The production is directed by Matrex Kilgore. 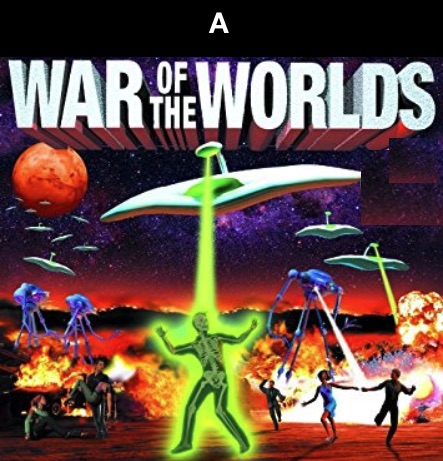