Austin Playhouse is producing Indecent by Pulitzer-Prize-winning playwright Paula Vogel. Dive into the fascinating true story of Sholem Asch’s controversial play The God of Vengeance and the passionate artists who risked everything to bring it to the stage. This dramatic tale with musical interludes follows a small theatre company as they tell us the story of Asch’s play from its origins in Poland 1907. The story about the daughter of a brothel owner who falls in love with one of her father’s prostitutes, was polarizing even at its inception, with many of Asch’s associates calling for him to burn it. Nevertheless, it achieved great success on the stages of Europe and in the Yiddish theatre scene of downtown New York City. But when an English-translation was attempted on Broadway, the play proved too scandalous for the general public, and the entire cast was arrested and charged with obscenity.

Indecent celebrates the love, magic, and hope of the theatre even in the face of insurmountable adversity. 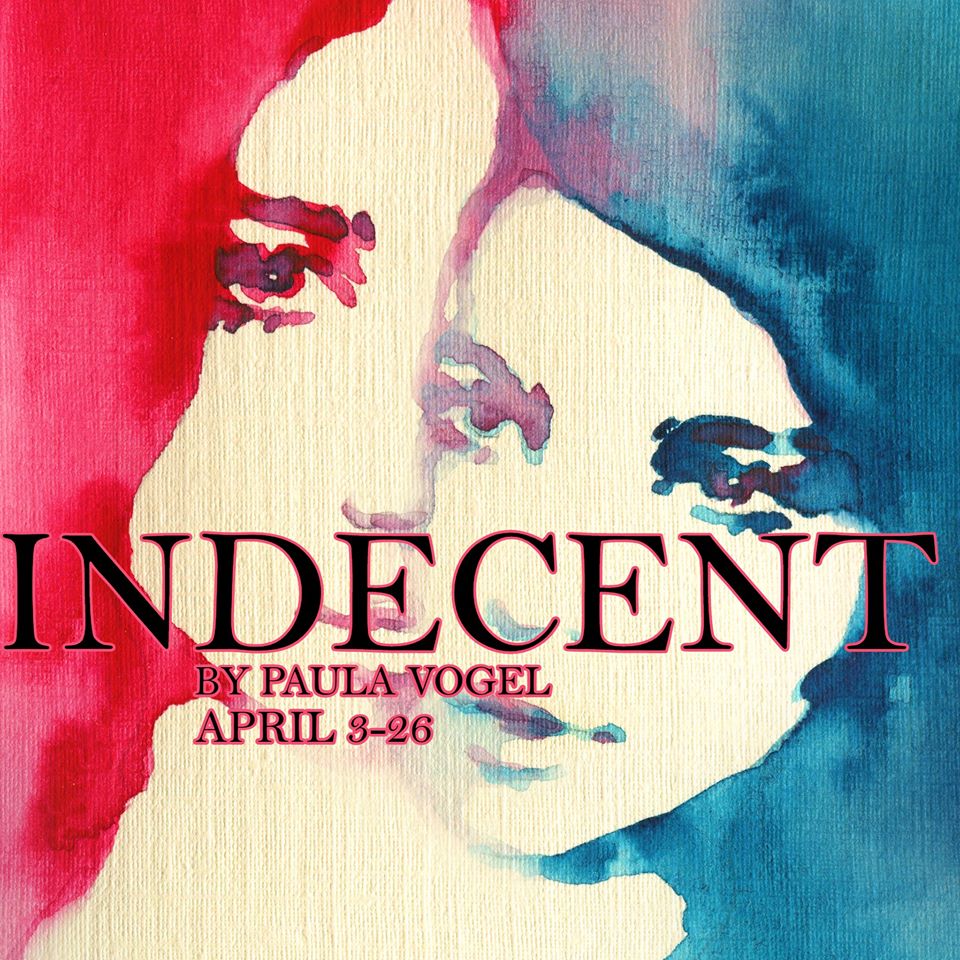