One Flew Over the Cuckoo's Nest
by Gaslight Baker Theatre

Randle McMurphy is a charming rogue who contrives to serve a short sentence in an airy mental institution rather than in a prison. This, he learns, was a mistake. He clashes with the head nurse, a fierce martinet. He quickly takes over the yard and accomplishes what the medical profession has been unable to do for twelve years; he makes a presumed deaf and dumb Indian talk. He leads others out of introversion, stages a revolt so that they can see the World Series on television, and arranges a rollicking midnight party with liquor and chippies. For one offense, the head nurse has him submit to shock treatment. The party is too horrid for her and she forces him to submit to a final correction: a frontal lobotomy.

based on the book by Ken Kesey

One Flew Over the Cuckoo's Nest
by Ken Kesey, adapted by Dale Wasserman
Gaslight Baker Theatre

Fridays and Saturdays at 8 p.m., Sunday at 2; Saturday matinee at 2 on closing weekend. 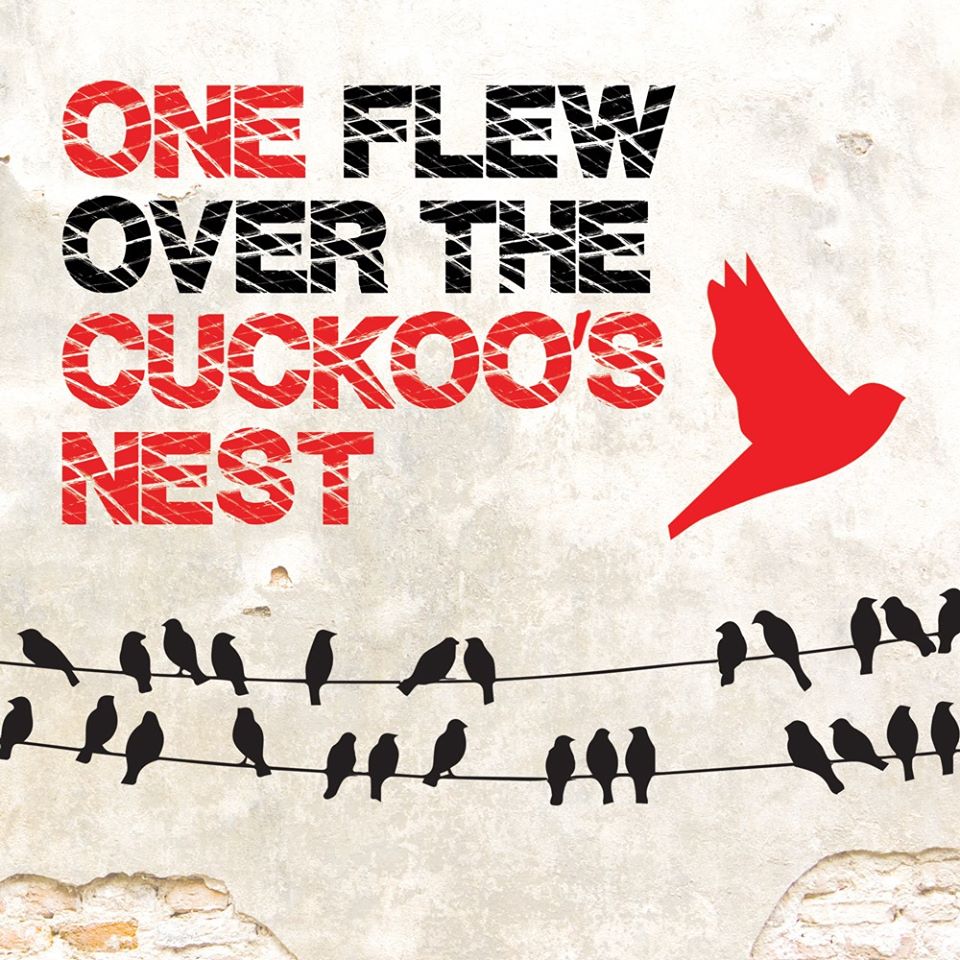