As of June 16, listed as POSTPONED. 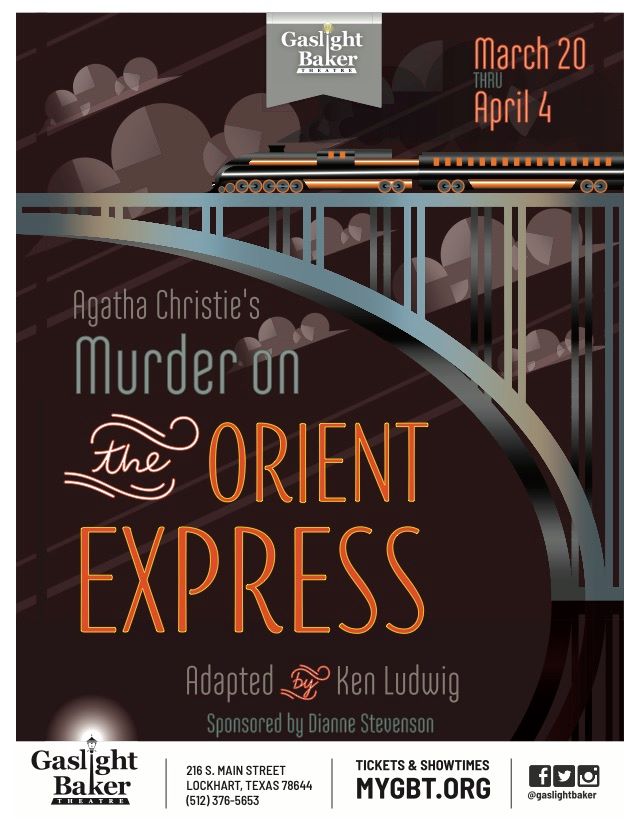 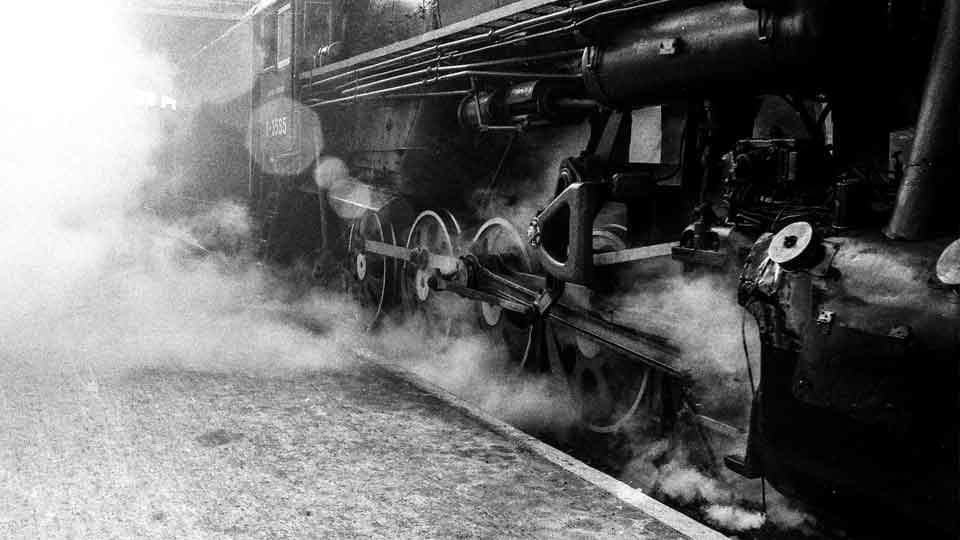