The (R)evolution of Steve Jobs
by Austin Opera

Austin Opera is proud to present the Texas Premiere of Mason Bates and Mark Campbell’s The (R)evolution of Steve Jobs, February 3, 5, & 6, 2022. This new take on the life of Apple pioneer Steve Jobs caused a sensation at its 2017 world premiere at Santa Fe Opera, and the live recording went on to win the 2019 Grammy for Best Opera Recording. According to Seattle Weekly, “Mason Bates’ score is unfailingly inventive and often gorgeous…”

It seems fitting that this groundbreaking new co-production created by Austin Opera, Atlanta Opera, and Lyric Opera of Kansas City will premiere in Austin, Texas, a city simultaneously known as “Silicon Hills” and the “Live Music Capital of the World.” Tomer Zvulun, creator of Austin Opera’s award-winning production of Silent Night, returns to direct. 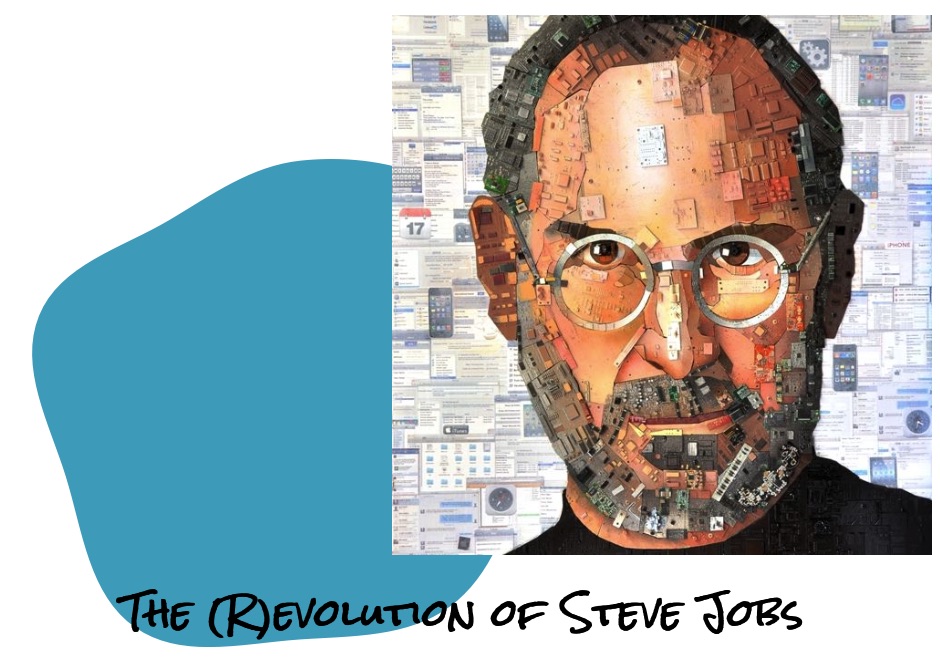