Kinky Boots
by The Public Theater

A winner of six Tony Awards including Best Musical and Best Score! With help from Lola, Charlie not only saves his shoe factory, he discovers his passion and learns that we have more in common than meets the eye.

*May contain themes and content not suitable for all audiences.

Tickets will be available HERE. 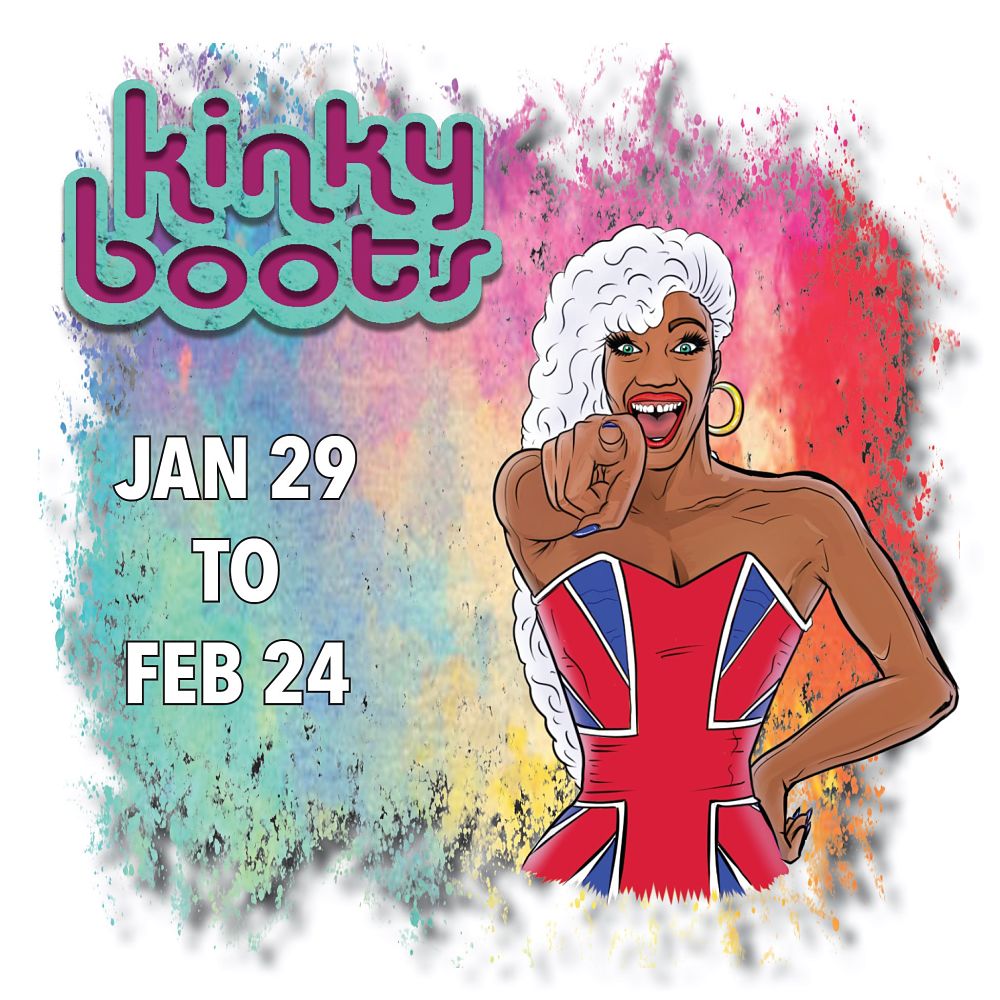