Antigone by Sophocles begins with two brothers fighting for the kinship of Thebes. Both men die in battle. Their successor and uncle, Creon, decides that one brother will be buried but the other brother will be left on the field of battle. Their sister, Antigone, finds herself having to choose between what she believes to be right, burying her brother, or following the laws of man and facing death herself. What happens when we are forced to choose between doing what we feel is right and what the world is telling us is right?  What forces us to take a stand? What are we willing to die for? 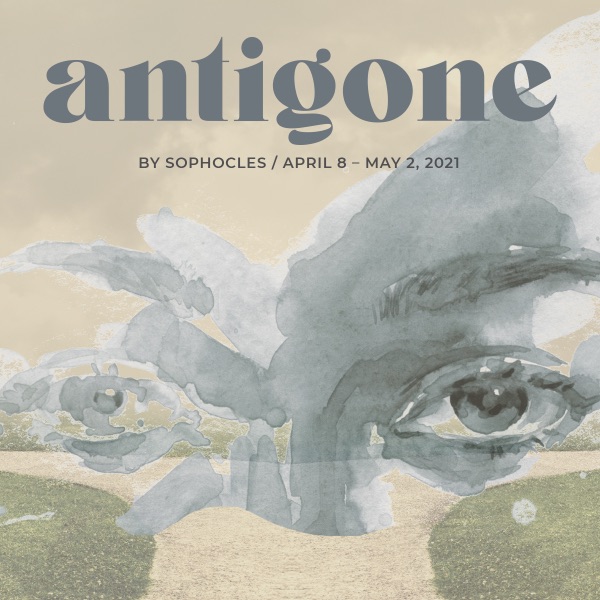