Unforgettable is the latest collaboration by vocalist/writer/director José Rubén De León, pianist Dr. Aaron Ellington Prado and George Prado. Unforgettable promises to be a worthy follow-up to their successful shows Simplemente Lara, El Corazón del Bolero and Nosotros, a tribute to the music of Los Panchos.

The new show weaves together two dozen songs associated with Nat King Cole, including “Straighten Up and Fly Right,” “Mona Lisa,” “Nature Boy,” “Too Young,” “The Christmas Song” and the title tune. There will be a small nod to the Mexican composer Agustín Lara with the inclusion of the Mexican composer’s “Solamente Una Vez,” which Cole recorded late in his career as part of a shift in focus toward his international audience. He made the move because rock ‘n’ roll had begun to dominate popular music.

The narrative that ties the songs throughout the musical production will skillfully paint a portrait of what life was like for an African American entertainer in the ’30s, ’40s, ’50s and ’60s.  Early on Cole was forced to wear makeup that made his flesh appear lighter, lest nightclub audiences be offended by his dark skin. Later on, when he was routinely selling millions of albums each year and purchased a new home in an affluent neighborhood, he faced vocal protests, including cross burnings and the poisoning of the family dog. 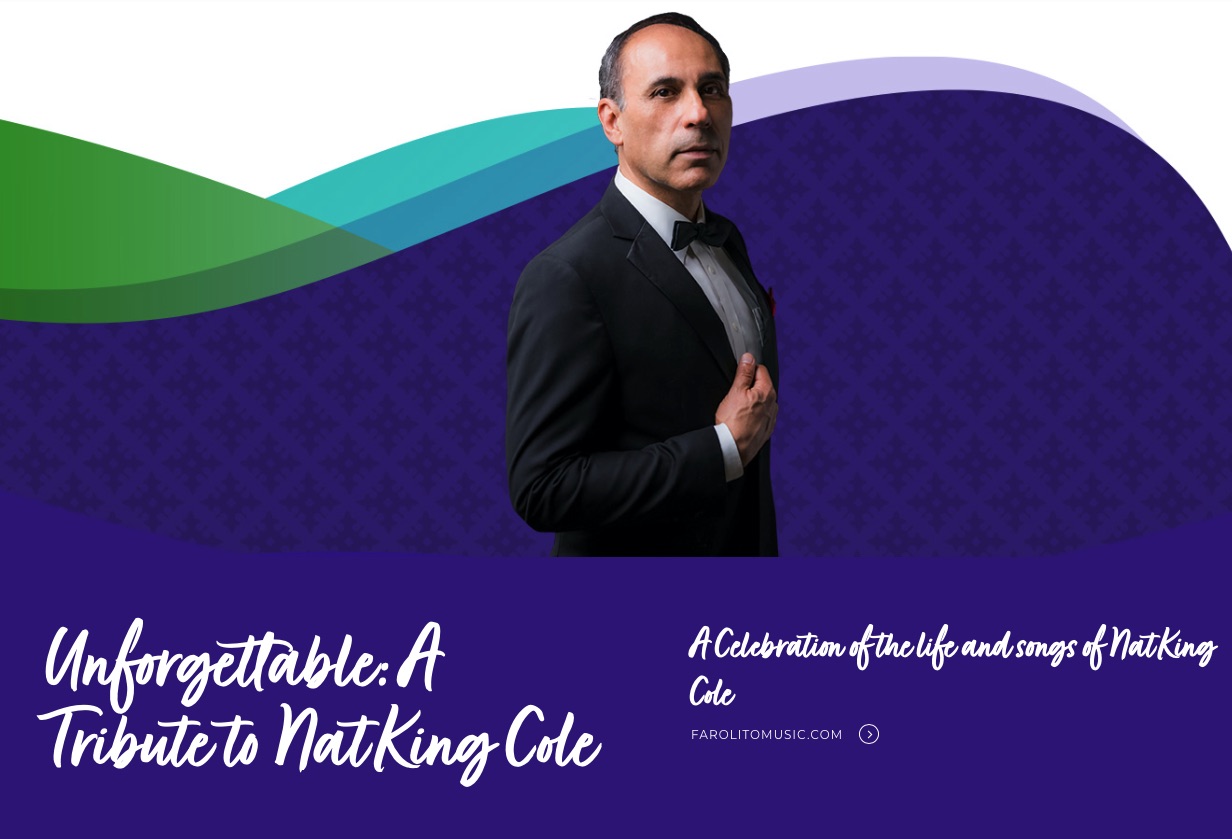