"Ben Butler" is a smart and funny discourse on race, protocol and our sense of humanity, and it played to high critical acclaim during its Off Broadway run in 2016. The sharply comic play takes place in the middle of the Civil War, 1861 at Virginia’s Union-held Fort Monroe under the command of General Benjamin Butler. When three escaped slaves show up seeking sanctuary, General Butler is faced with an impossible moral dilemma – follow the letter of the law and return the escapees back to the Confederacy, or make a game-changing move that could alter the course of US history.

An Historic Drama by Richard Strand 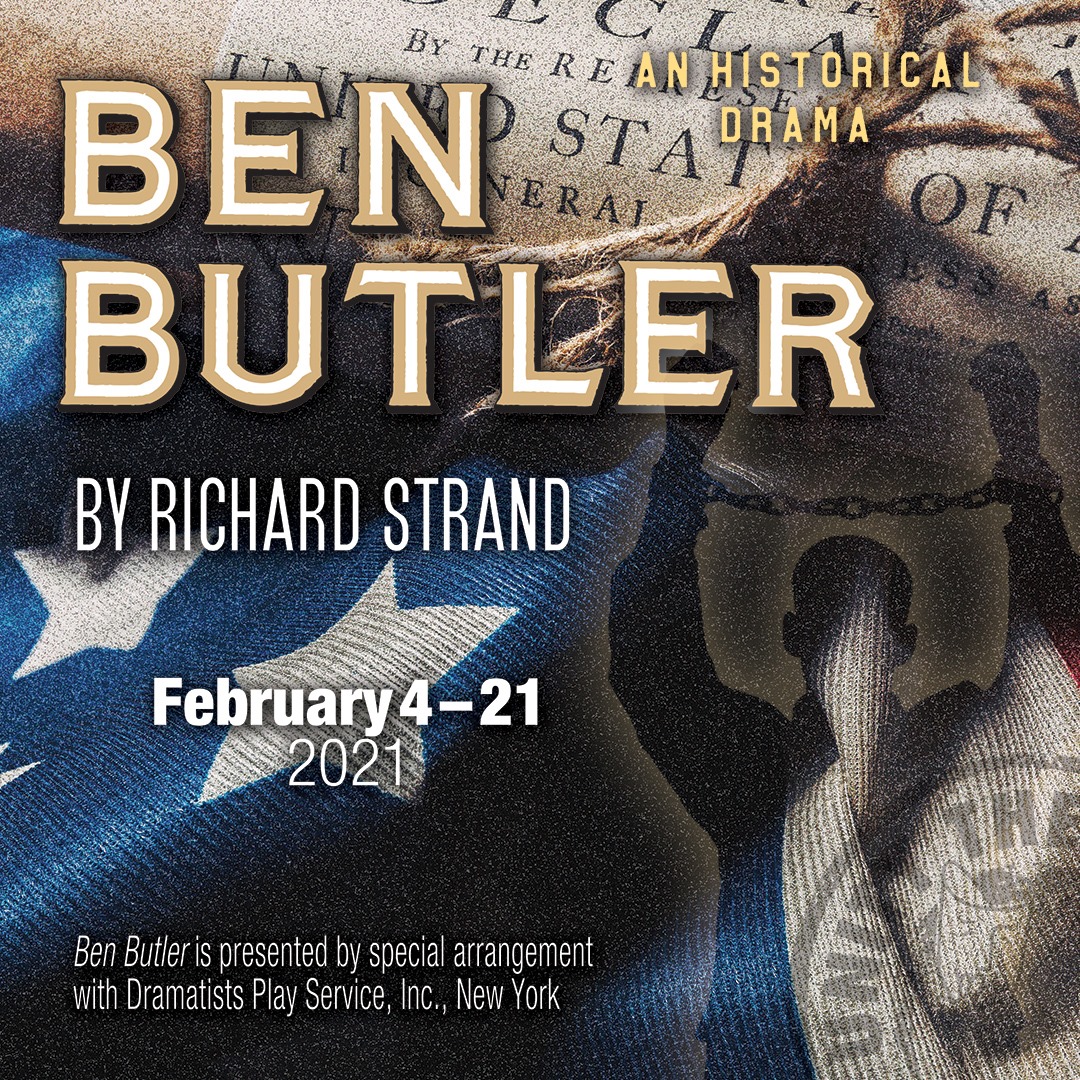