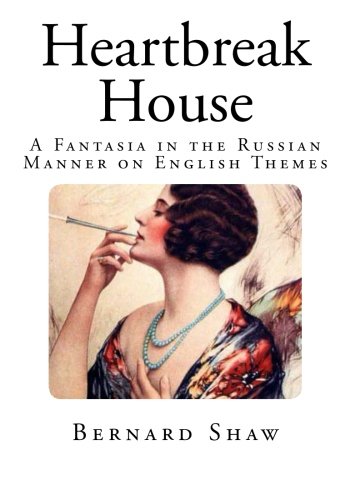 Different Stages was founded in 1980 as Small Potatoes Theatrical Company. Lucy Lister, Angero Holt, and Norman E. Blumensaadt incorporated it as a nonprofit organization under its present name in ...