The Face of Emmett Till
by King Productions 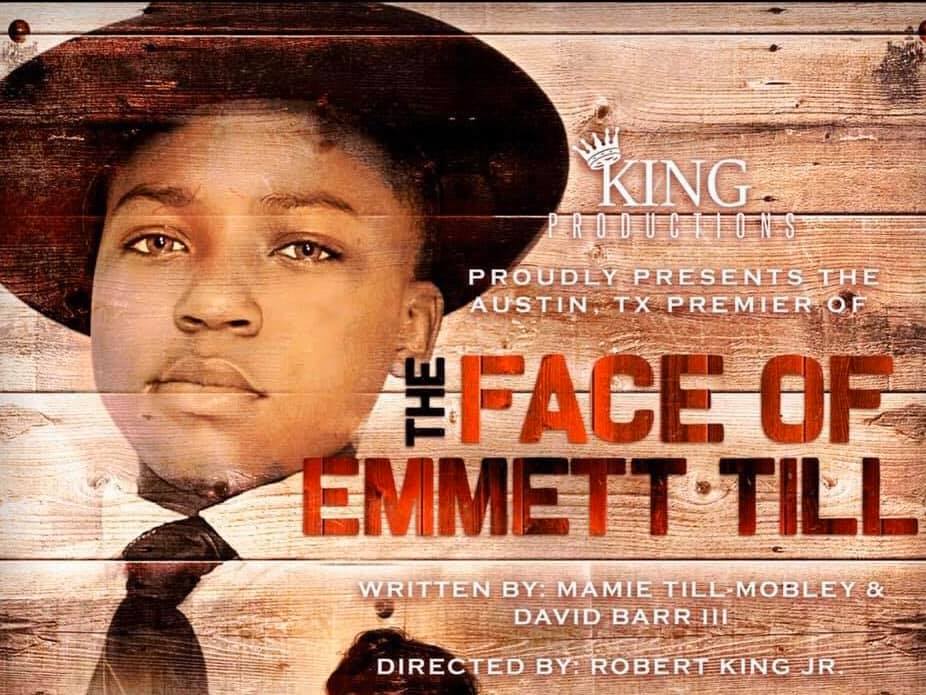