You've seen the film adaptation that was a sensation in the 1980's, now you can see it live on stage, under the stars, at the EmilyAnn's beautiful Patti S. Harrison Outdoor Amphitheater.

Told with all the thrills of a classic adventure, the story begins with Bastian, a lonely boy, who stumbles into a curious bookshop where he discovers a curious book -- The Neverending Story.

Bastian hides in the attic of his school and begins to read, and a huge adventure surges into life. Fantastica, a land of stories, is being destroyed by the Nothing. The Childlike Empress has chosen Atreyu, a young hunter, to be the Hero of the Great Quest. Atreyu, an orphan, is an unlikely choice, but he accepts and, with his horse and companion, Artax, rides to face the menace.

First, he experiences the Nothing and discovers its thoughtless destruction. Then he is guided by a dream to the Swamps of Sadness where he meets Morla, the Ancient One, who reveals another solution. He must find the Childlike Empress a new name. With this new direction, Atreyu faces Ygramul the Many, befriends Falkor the Luck Dragon, and solves the riddles of the three magic gates to meet Uyulala. From her he learns that only a human child can give the Empress a new name.

In despair he faces his final test -- the werewolf Gmork -- and returns to the Childlike Empress without a new name. However, his quest has attracted a human child. It is Bastian himself who calls out a new name for the Empress, and the story rushes to its triumphant and moving conclusion. Texas Premiere of The NeverEnding Story

Based upon the novel by Michael Ende

The Texas premiere of The Neverending Story (Atreyu and the Great Quest), adapted by David Craig, based on the novel by Michael Ende. Performances are May 23-June 21, 2020 (Friday and Saturday nights and Sunday night, June 21st). 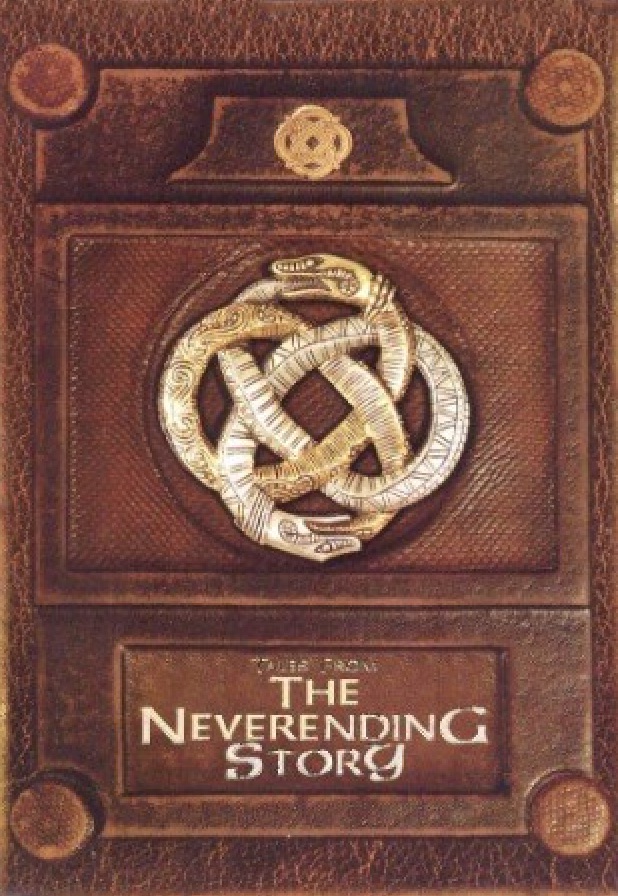