Oedipus Rex tells an epic story of the destruction of one man, so his people might live. It unfolds as a murder mystery, a political thriller, and a psychological whodunit. Throughout its mythic story of patricide and incest, Sophocles emphasizes the irony of a man determined to track down, expose, and punish an assassin, who turns out to be himself. 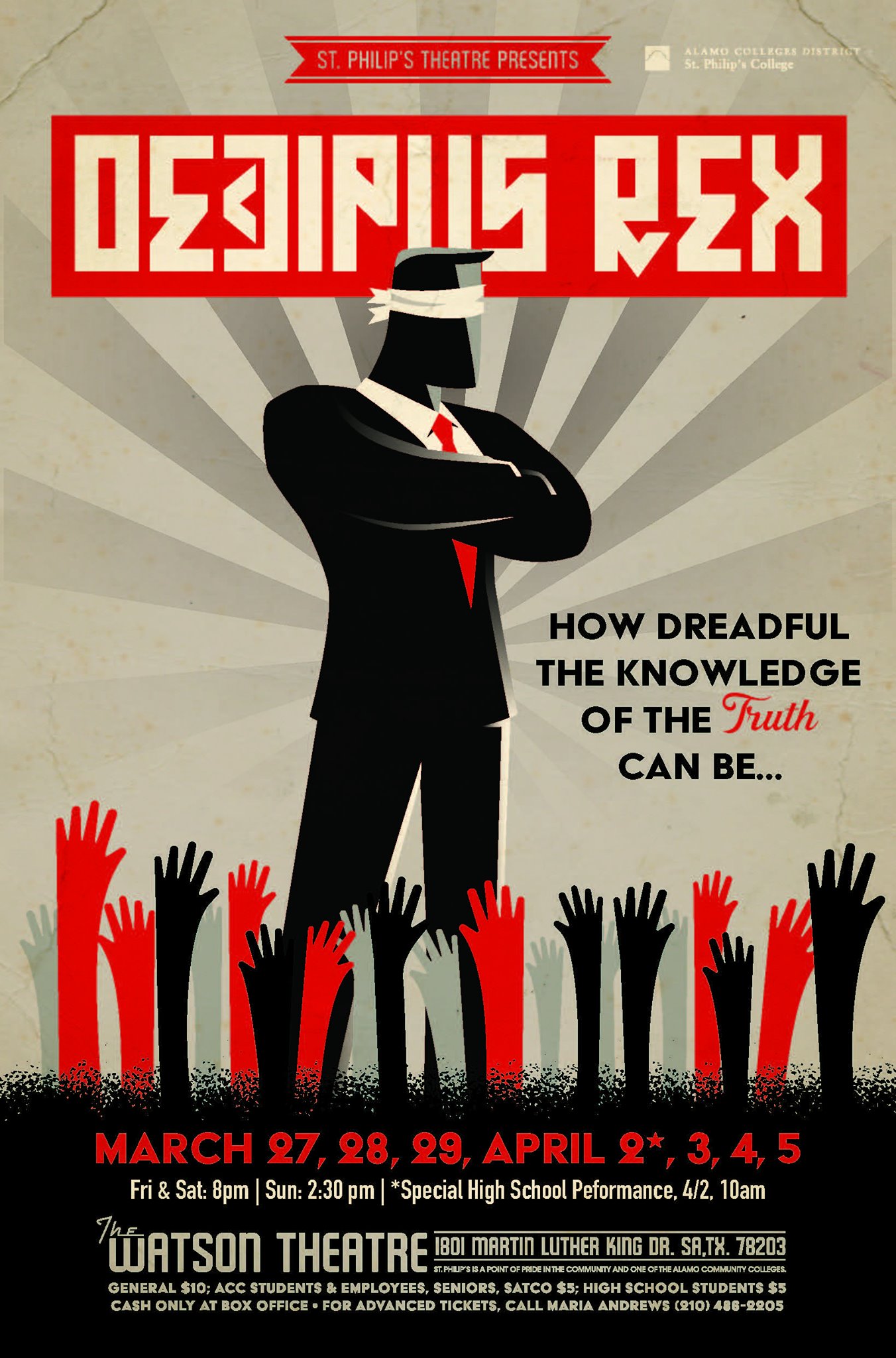